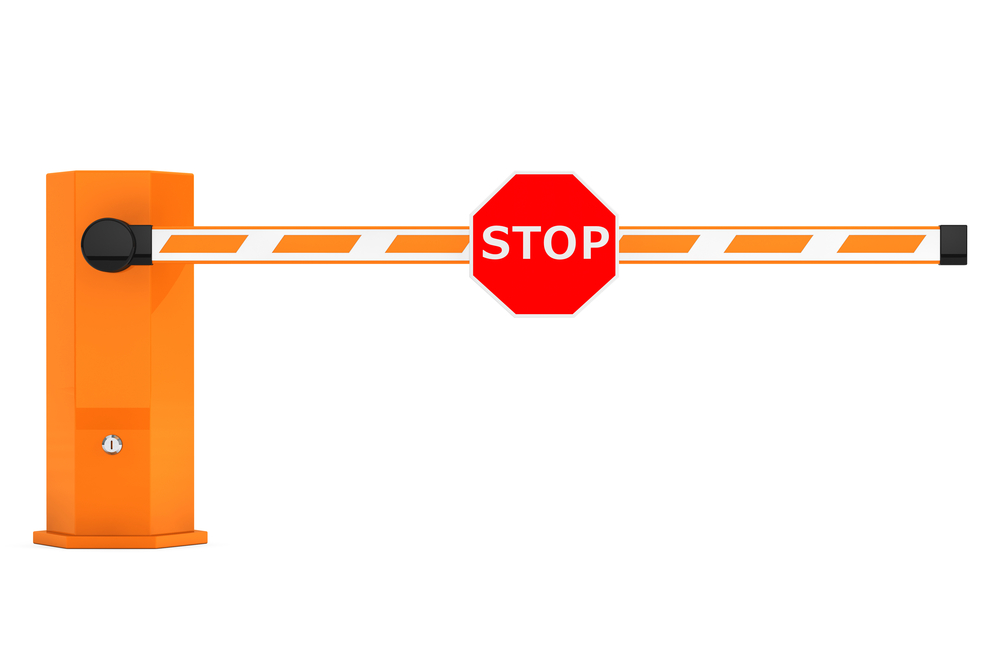 Nine Practices to Help You Say No

Irene* is a great colleague. A senior manager in a large consulting firm, she pitches in when the workload gets heavy, covers for people when they’re sick, and stays late when needed, which is often.

She’s also a leader, serving on boards and raising money at charity auctions. She tries to be home for her kids at dinner time, but often works into the night after they’ve gone to sleep. That is, on nights when she’s not at a business dinner.

But if you catch her in a moment of honesty, you’ll find out that she doesn’t feel so great. In fact, she’s exhausted.

Irene can’t say no. And because she can’t say no, she’s spending her very limited time and already taxed energy on other people’s priorities, while her own priorities fall to the wayside. I have experienced the same thing myself. So, over time, I experimented with a number of ways to strengthen my no.

Here are the nine practices I shared with Irene to help her say a strategic no in order to create space in her life for a more intentional yes.

After Irene tried these practices she started working less and spending more time with her kids. She’s still doing great work and she’s still valued by her boss and co-workers, but they’ve noticed the difference too, she told me. And not all of it is positive.

They’re respecting her boundaries — they don’t even seem to resent her for them — but she’s had to give up something she never knew was important to her: her sense of herself as someone who could do it all. It’s been hard for her to feel as valued and necessary as she did when she always said yes.

“Would you rather go back to saying yes all the time?” I asked her.

She answered me with a very well-practiced “No.”

*Name and some details changed.

Peter Bregman is the CEO of Bregman Partners, a company that helps successful people become better leaders, create more effective teams, and inspire their organizations to produce great results. Best-selling author of 18 Minutes, his most recent book is Leading with Emotional Courage.